Annelies Van Hijfte is a young, prize-winning, Belgian lyric soprano. She won first prizes at the ‘New Tenuto’ competition and at the competition ‘Bell’arte’.

She started her studies in classical singing at the Ghent Conservatory with Mireille Capelle and Gidon Saks, after first obtaining her Master’s degree in classical guitar. Very early on, she got accepted at the International Opera Academy in Ghent, where she developed a great interest in the Opera and Lied repertoire. With an Erasmus-scholarship, she was also able to study in London at the Guildhall School of Music and Drama, in the class of Marilyn Rees. She had masterclasses with Ann Murray, Graham Johnson, Sir Thomas Allen, Stephen Smith and Lyne Fortin. Her current teacher is Nelly Miricioiu.

For her Master’s exam, she received a Great Distinction and the ‘Legaat Aerens’ prize.

She made her solo debut at the Vlaamse Opera in Babel, a new urban opera for children written by Sam Vloemans. In the children’s adaptation of Fidelio by Judith Vindevogel and Walpurgis, she sang the role of Leonore. That production has been touring in Belgium and France for 3 seasons.

Annelies feels very passionate about the Lied genre, and has sung many recitals. She sang Berg songs in the recital ‘Dreams’ at the Oxford Lieder Festival with pianist Lana Bode.

At the moment, she forms a duo with pianist Frederik Martens. They are being coached by Ronny Lauwers. Last season, they were part of the Udo Reinemann International Masterclass-program at La Monnaie and were taught by artists such as Christianne Stotijn, Anne Sofie von Otter, Barbara Bonney, Roger Vignoles, Bernarda Fink and Olaf Bär.

She loves contemporary music and enjoys being involved in the creation of new music. She created one of the solo-roles in Frank Nuyts’ operas Tongval and Chut . In the Bijloke, she sang the role of Ava in Paternel. She was the lead-singer of Hardscore, a postmodern cross-over band, which premiered their new program ‘Carbon fixation’ at De Bijloke.

With pianist Lana Bode, she also created the song cycle ‘A lonely mind’ by Jan-Willem Van Herpen and the song ‘A London street’ by Jeremy Thurlow at the ‘Virginia Woolf Series ‘ in Leeds.

Annelies has been sponsored by ‘Robus’ and was an artist in residence at ‘SWUK’. 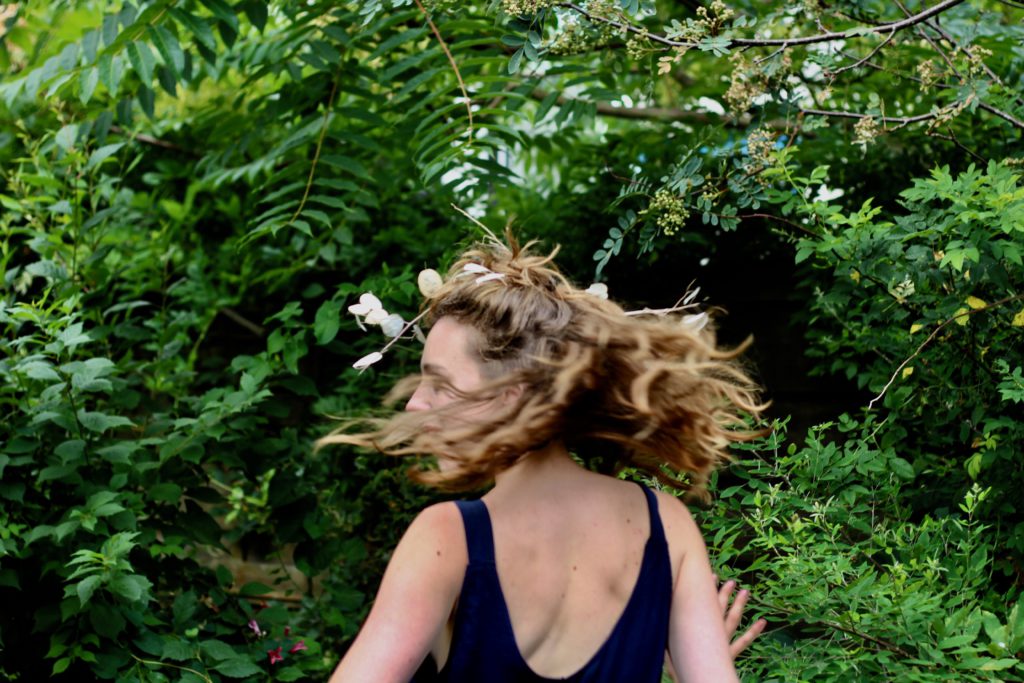 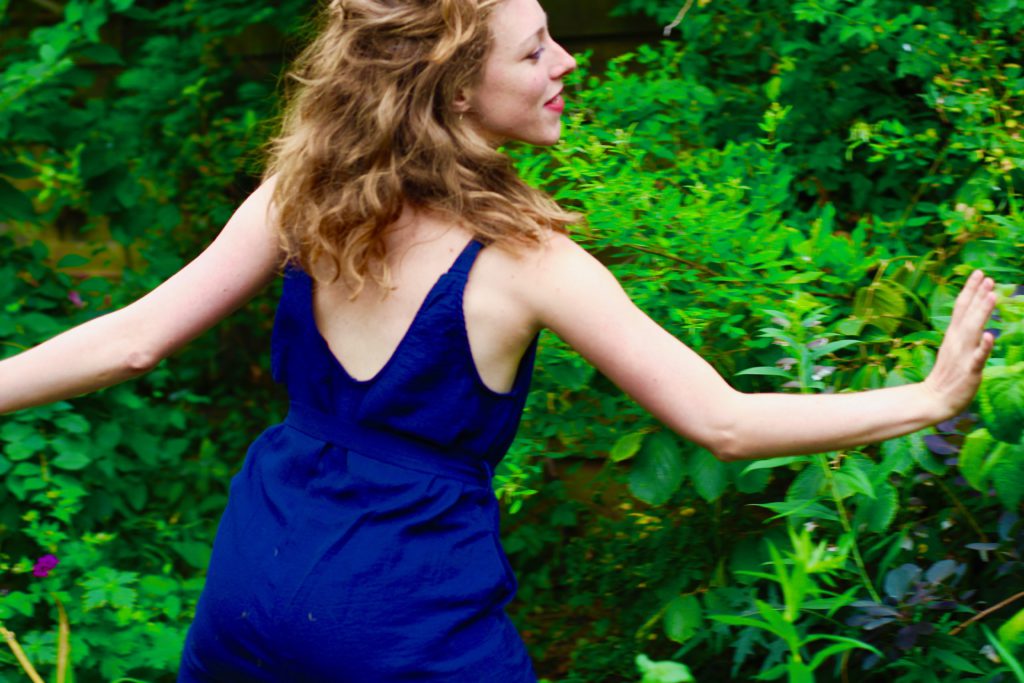 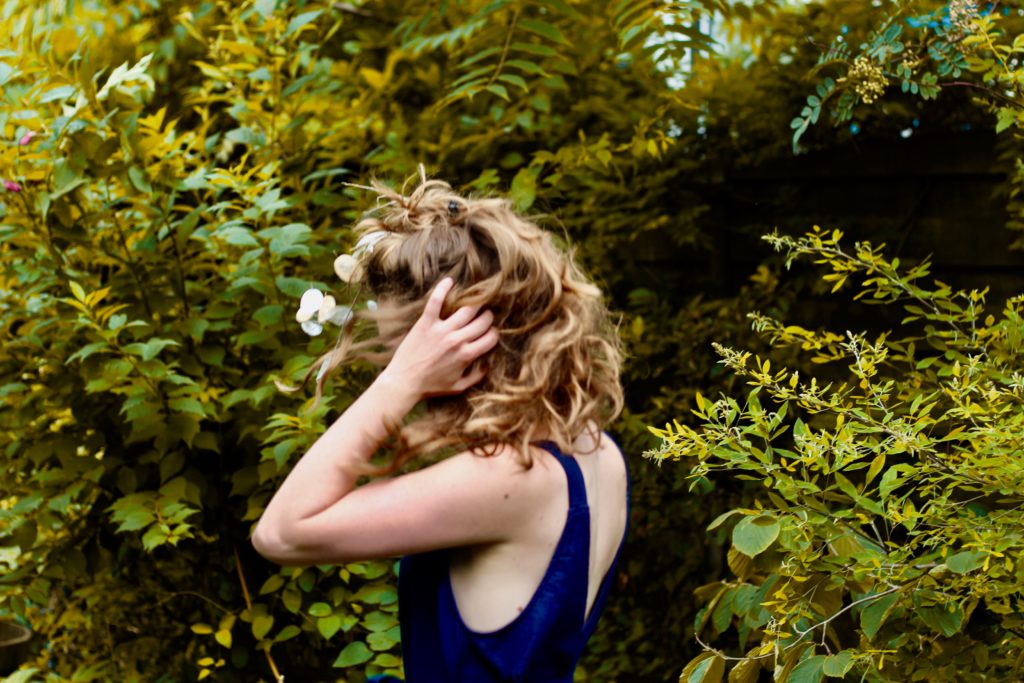 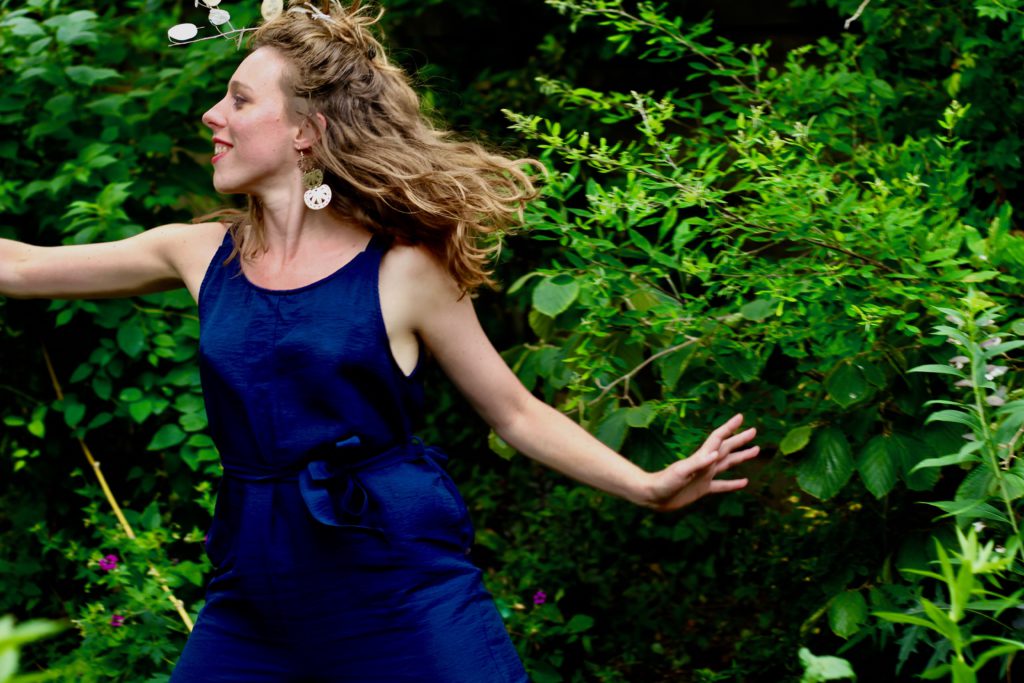 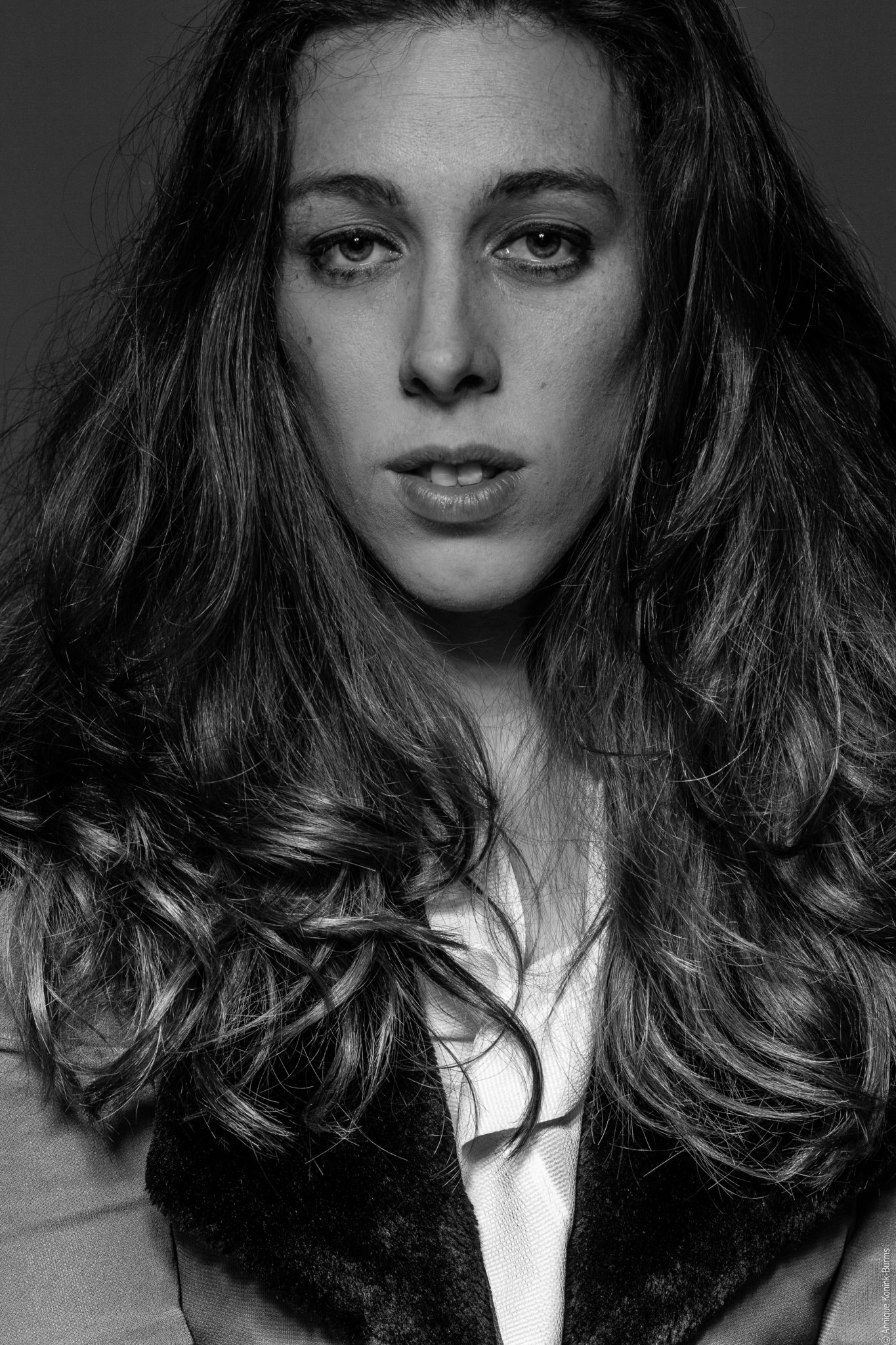 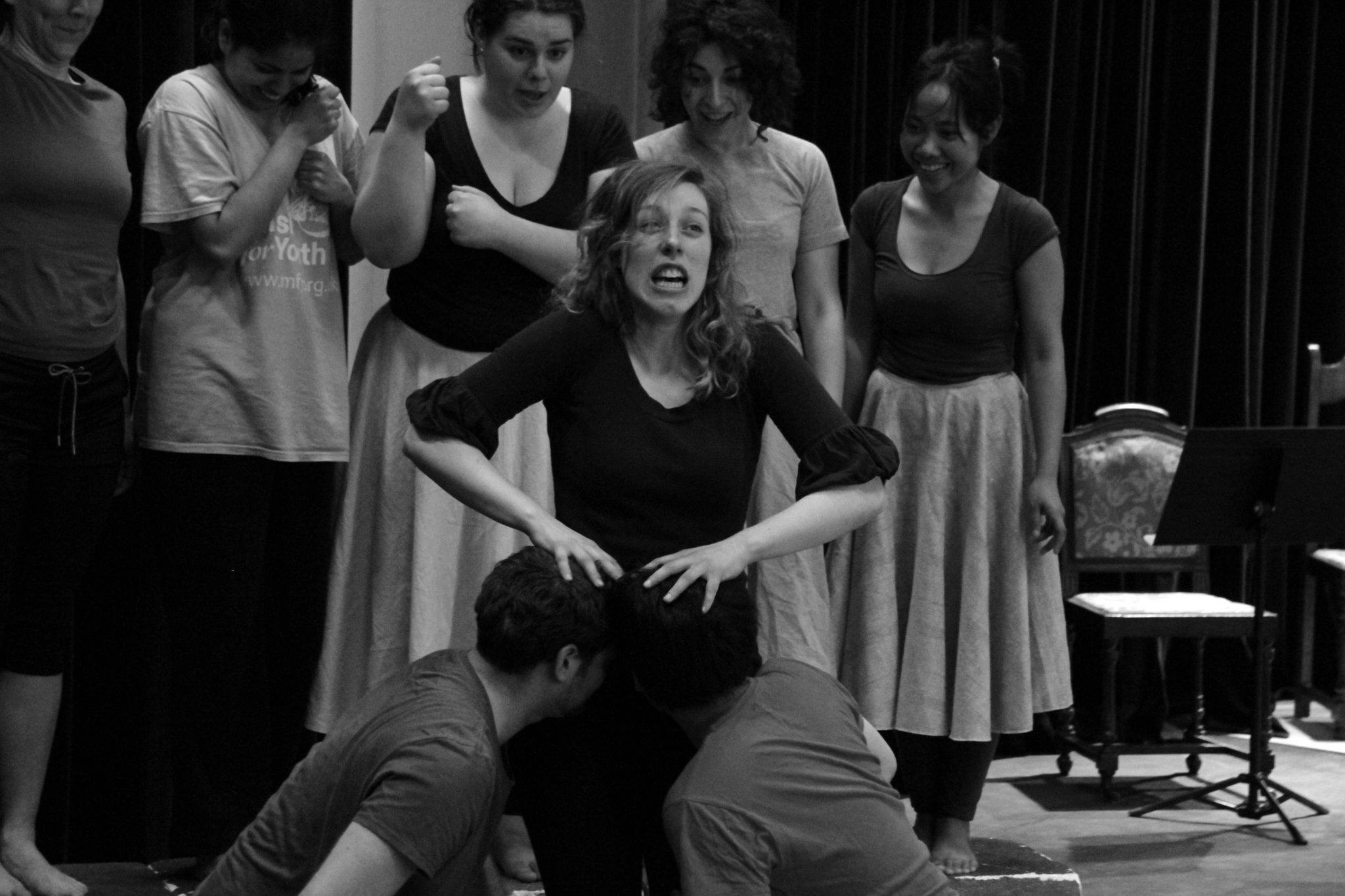 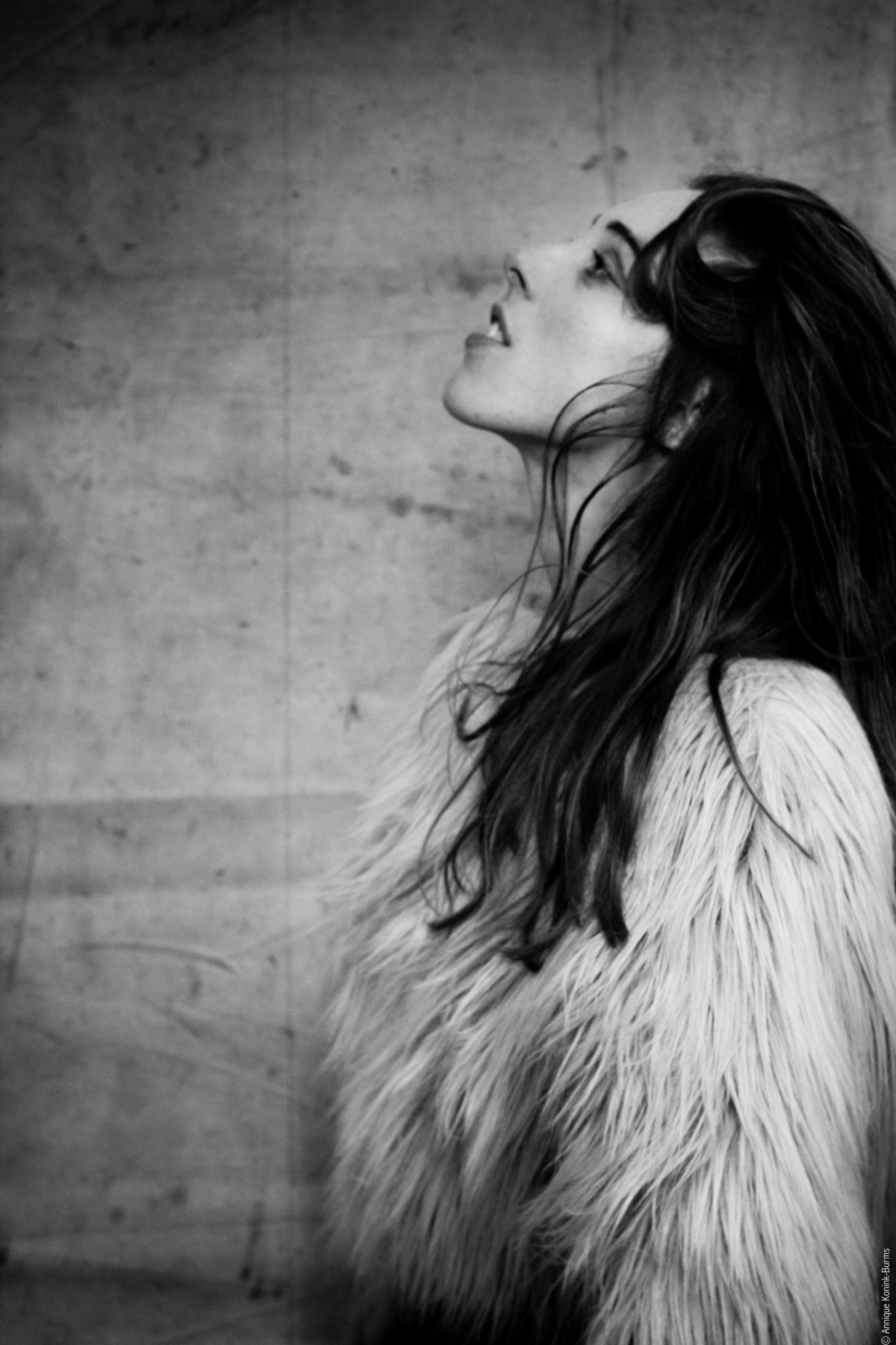 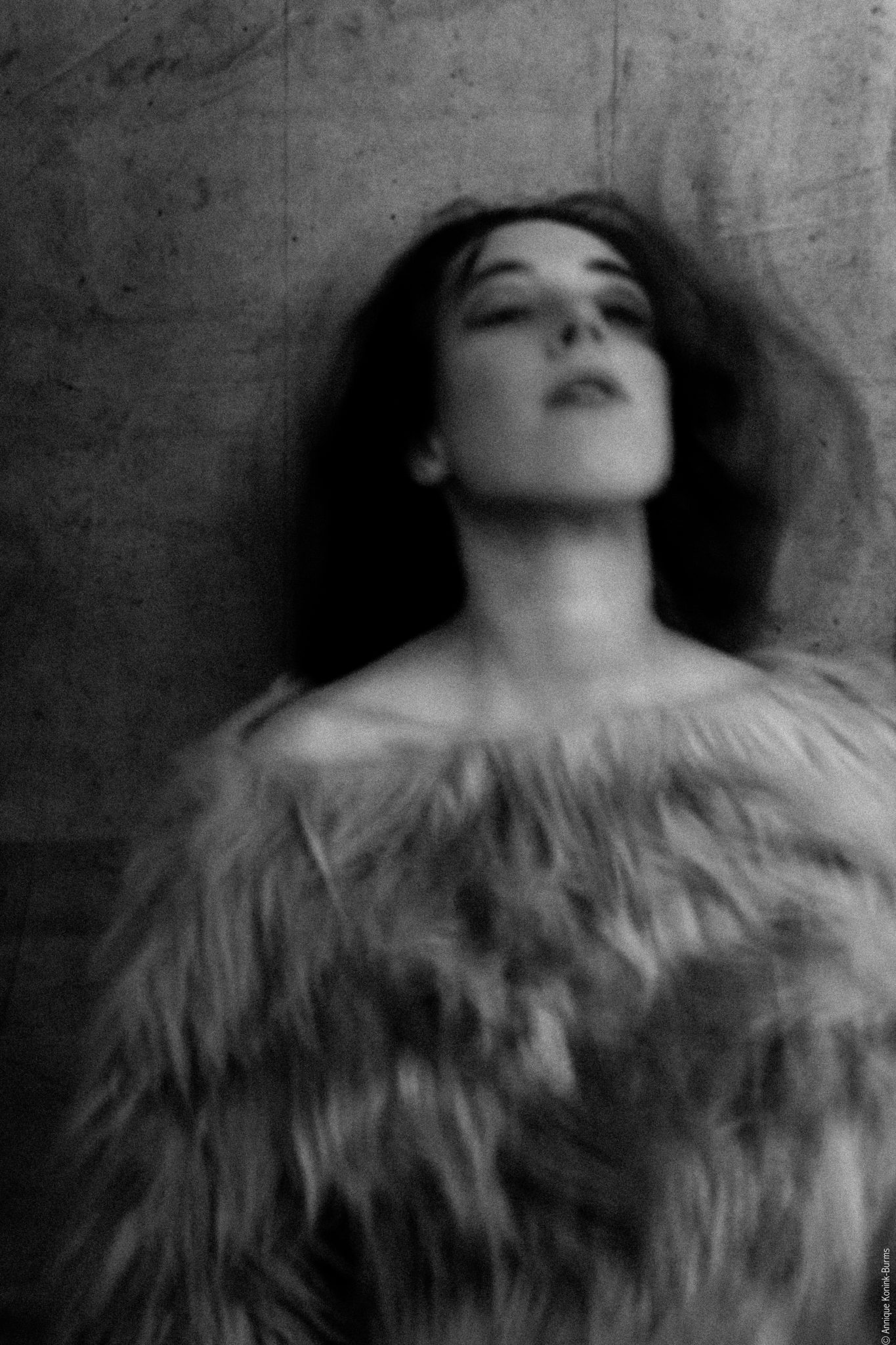 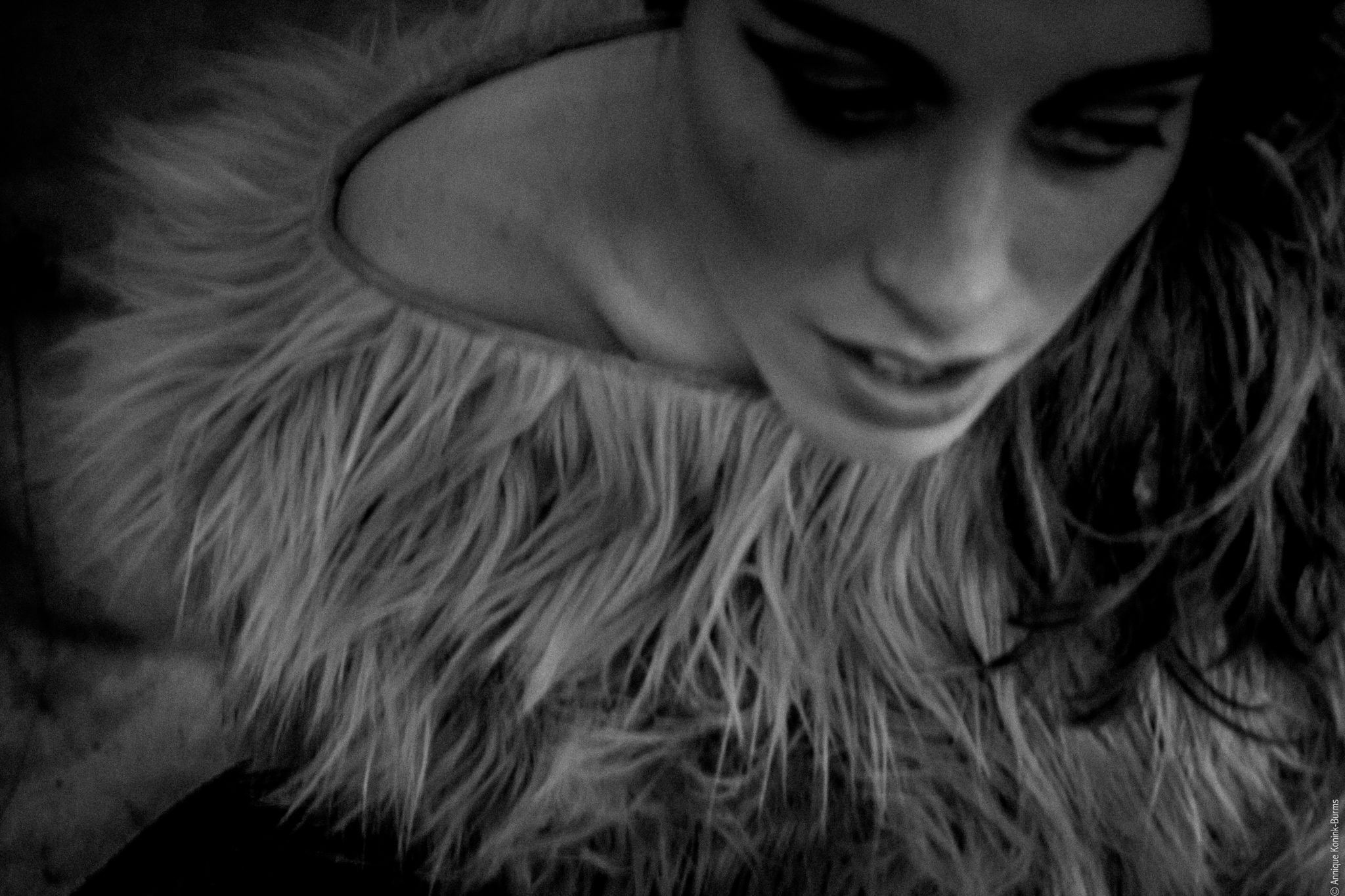 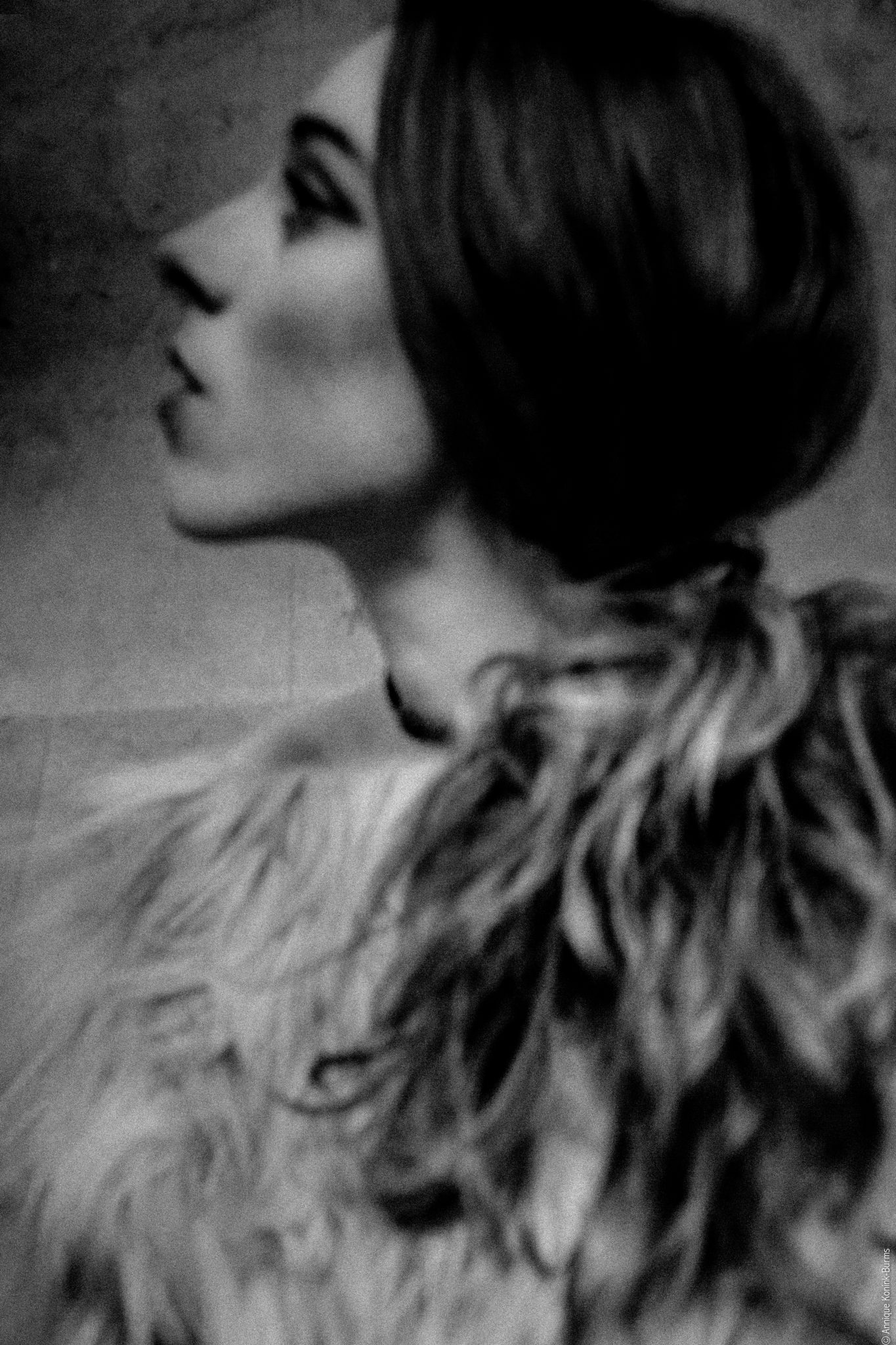 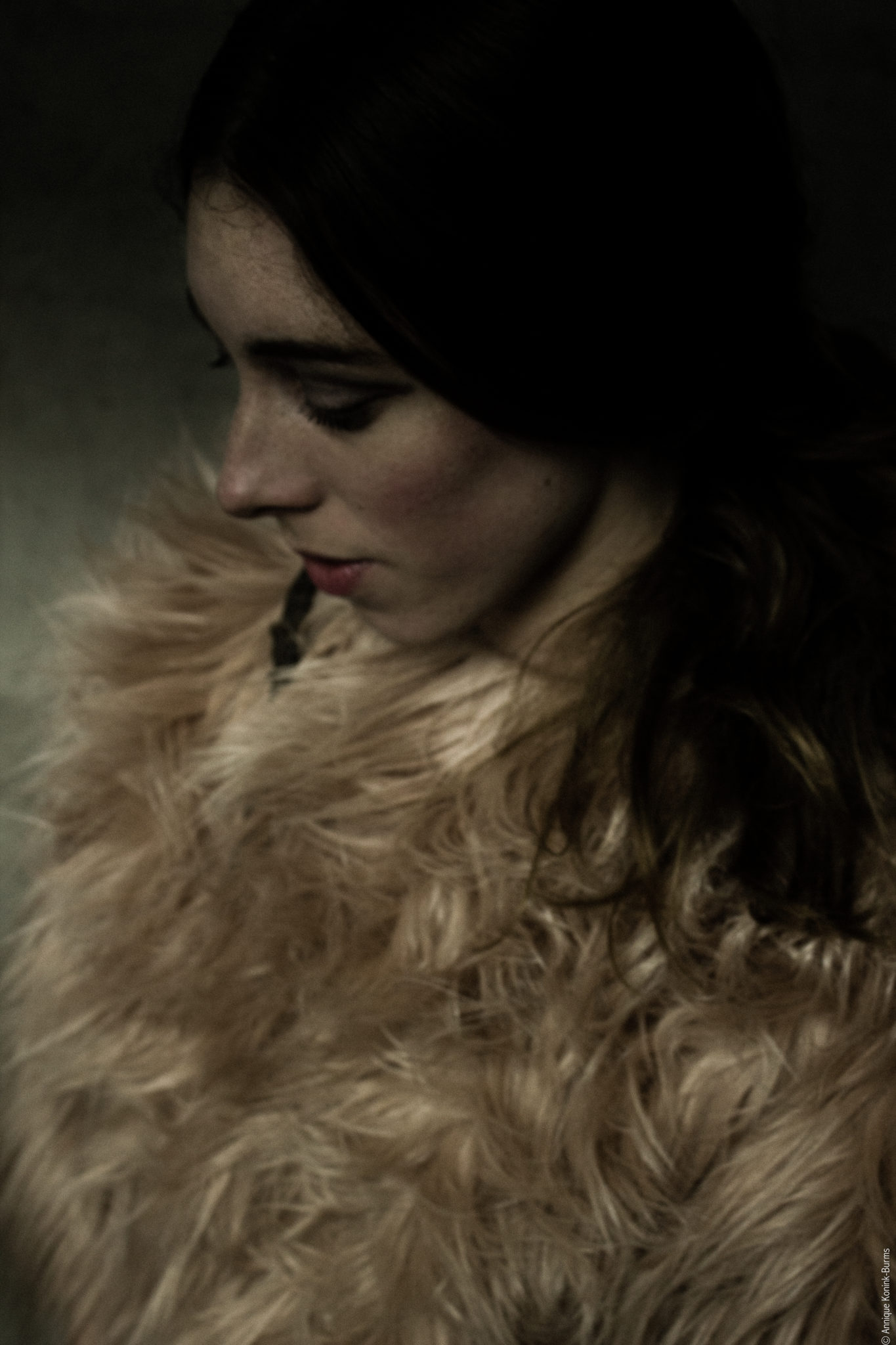 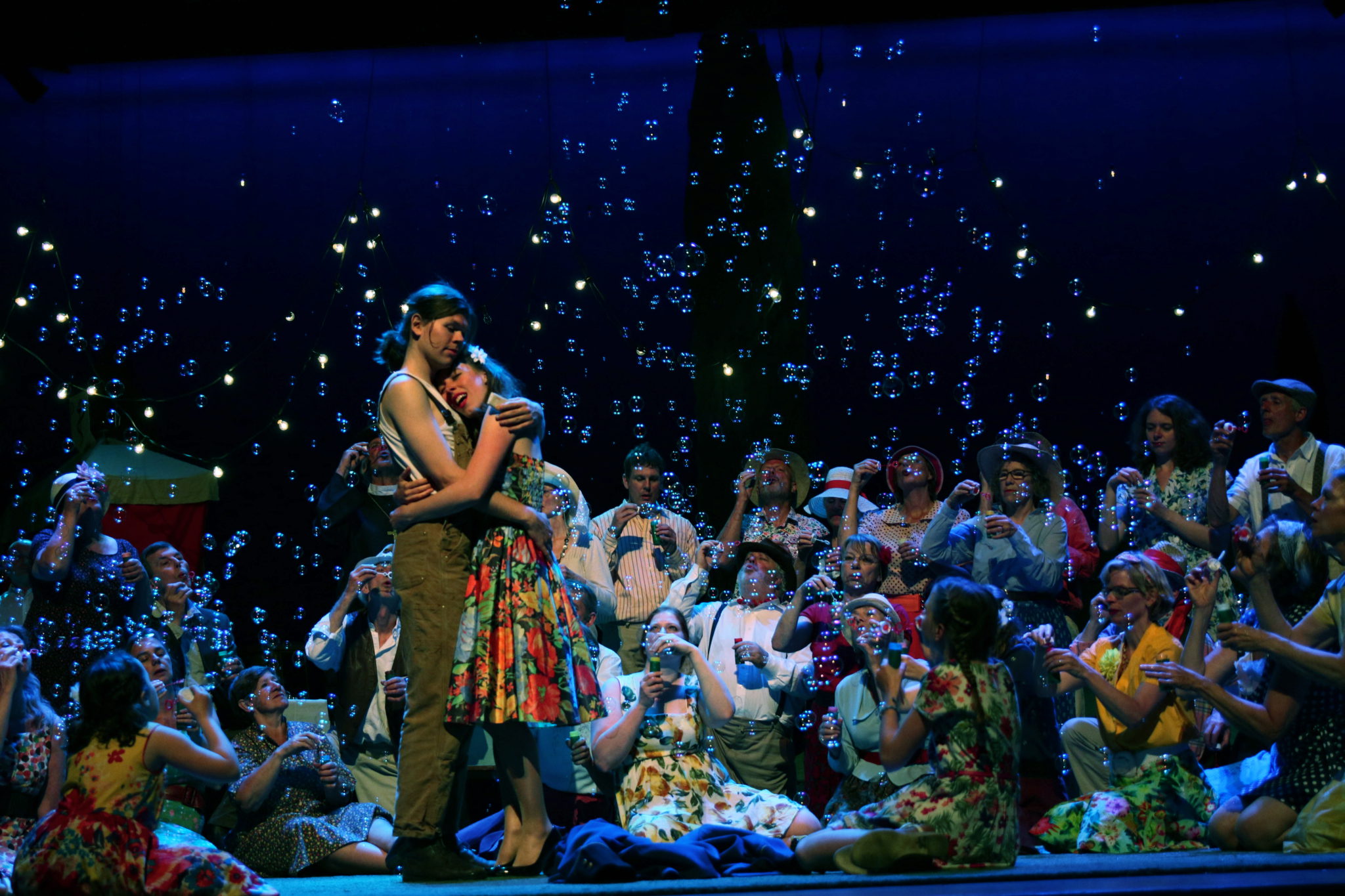 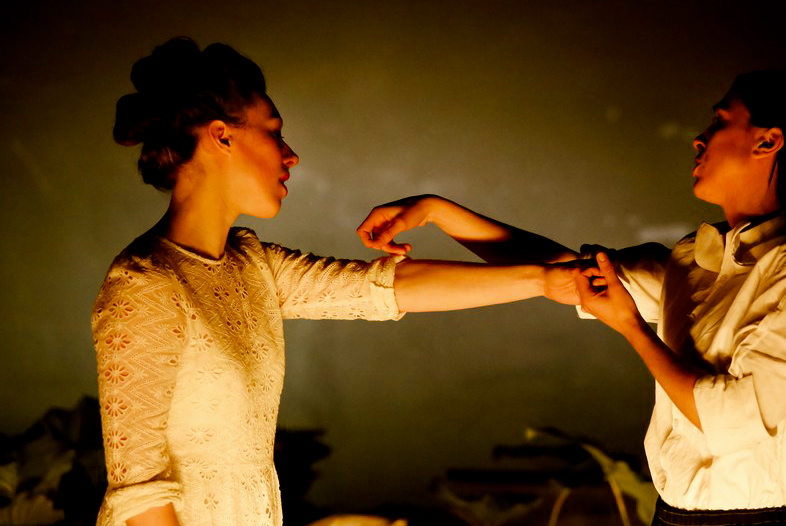 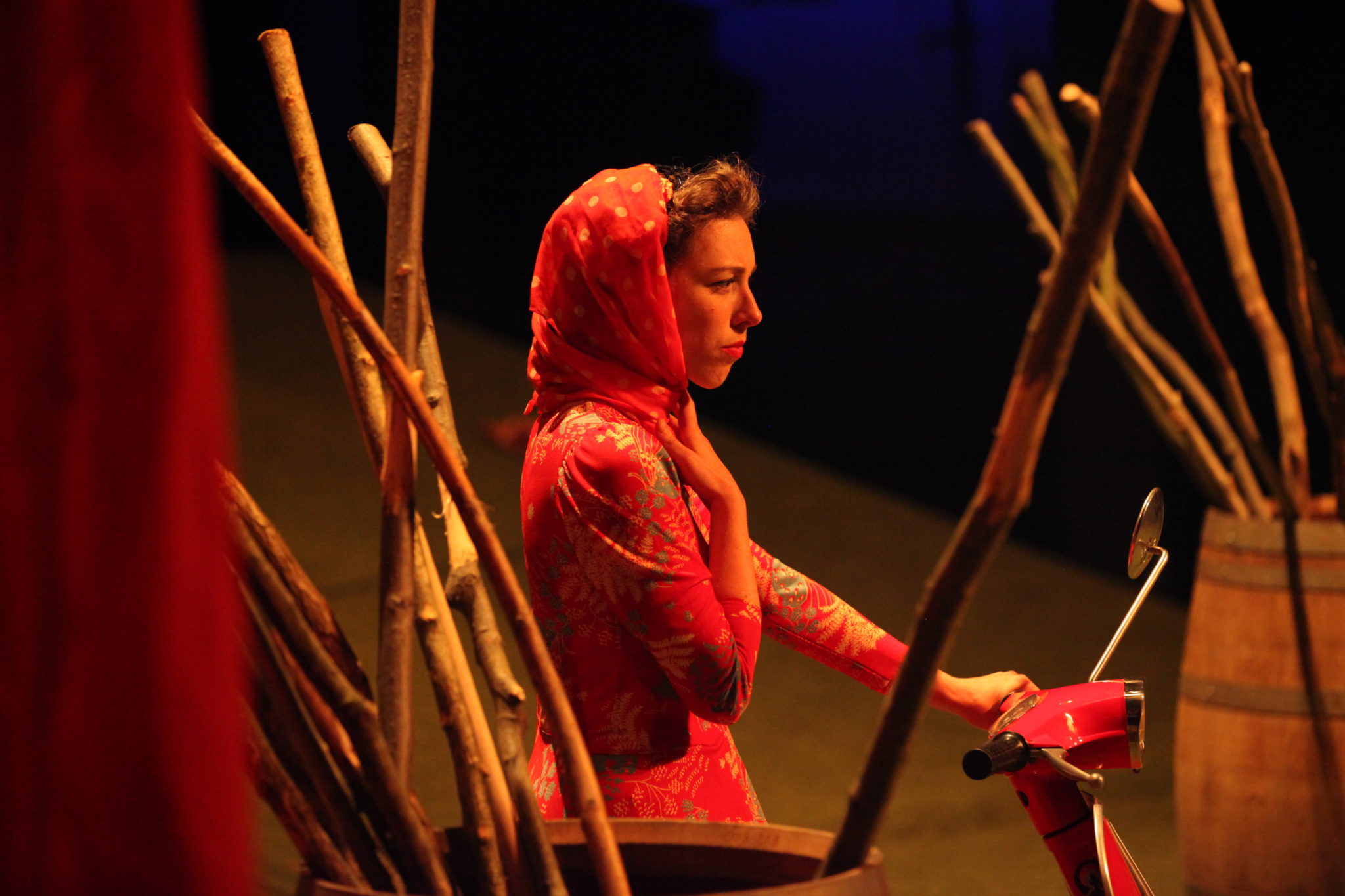 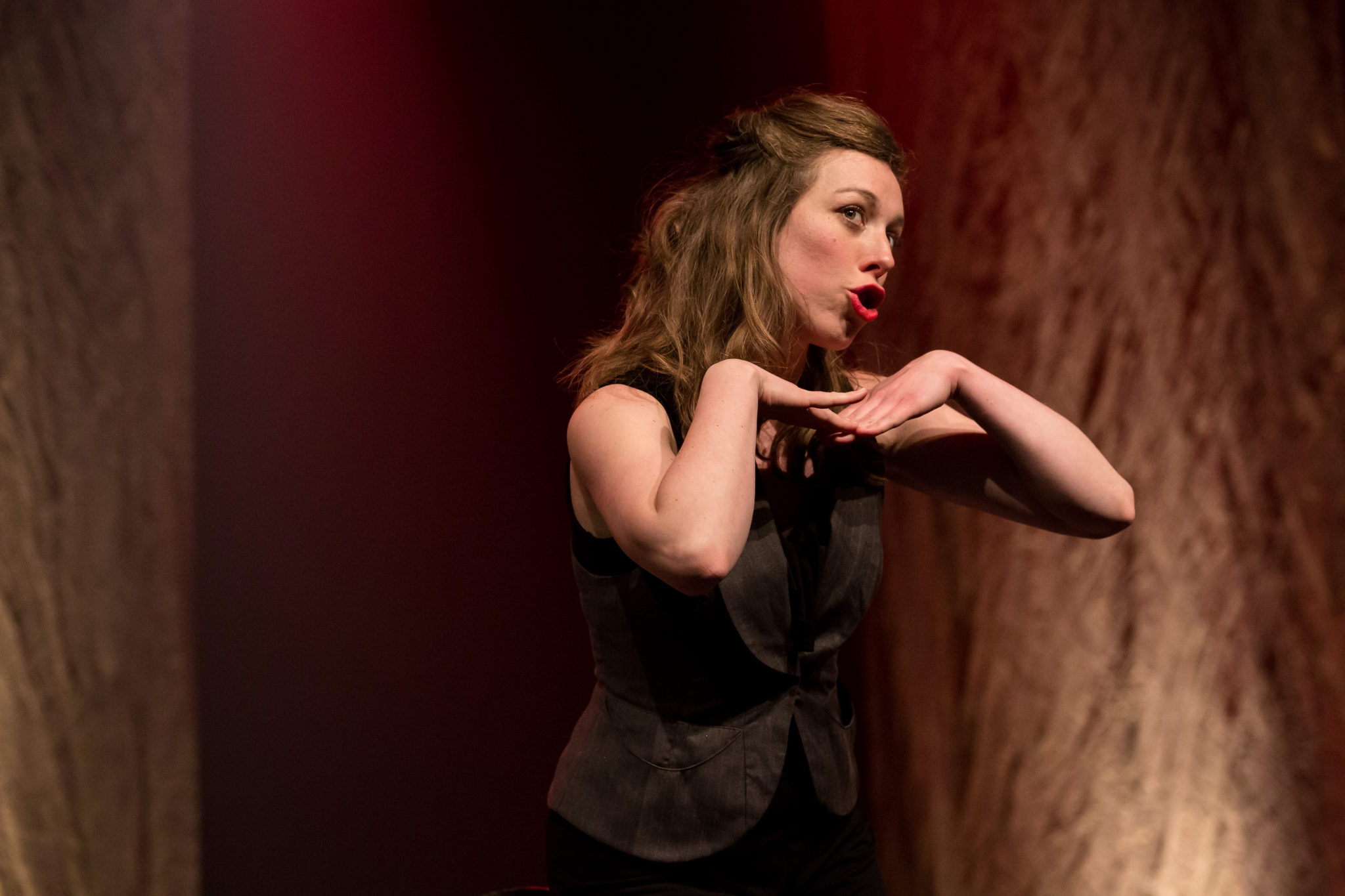 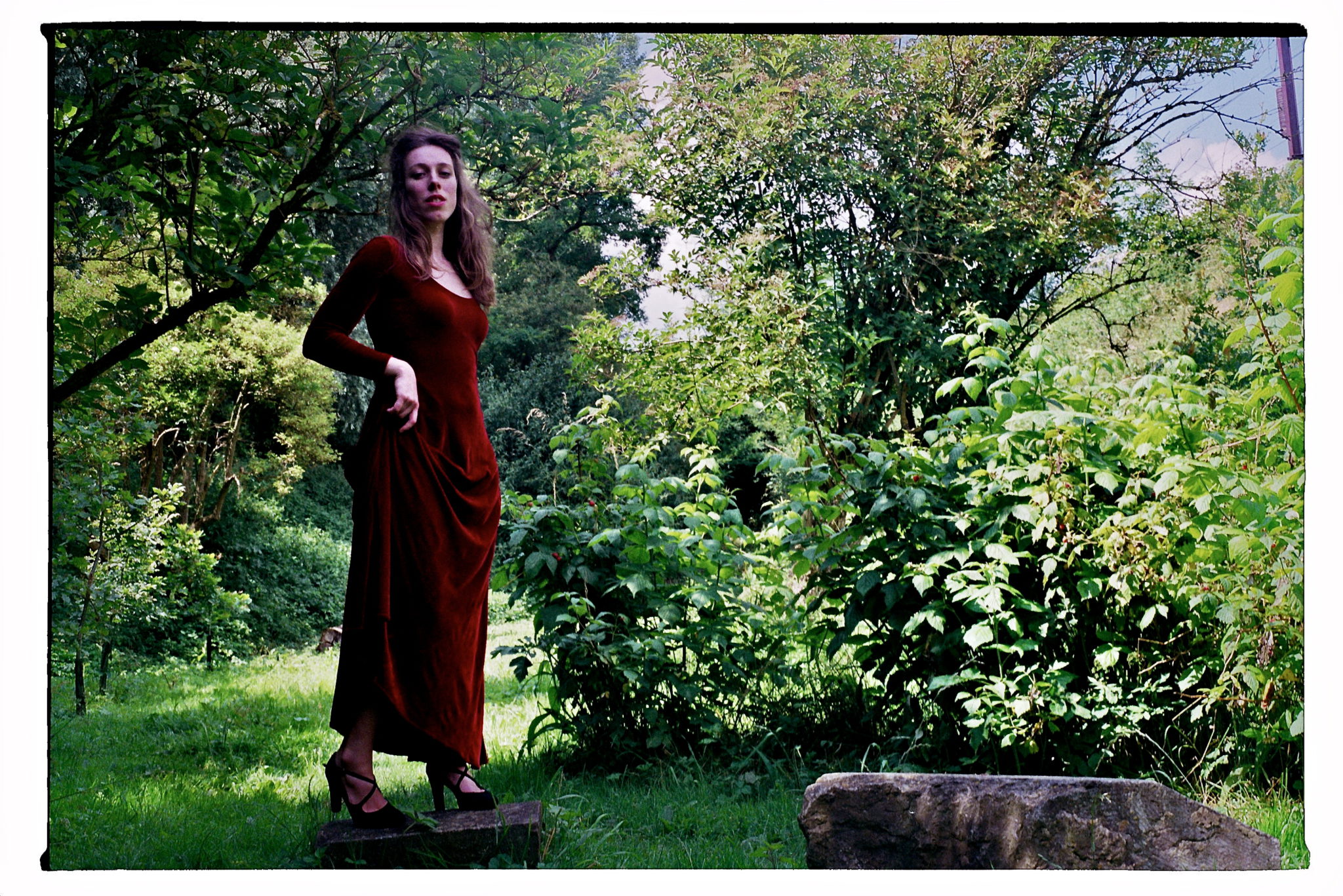 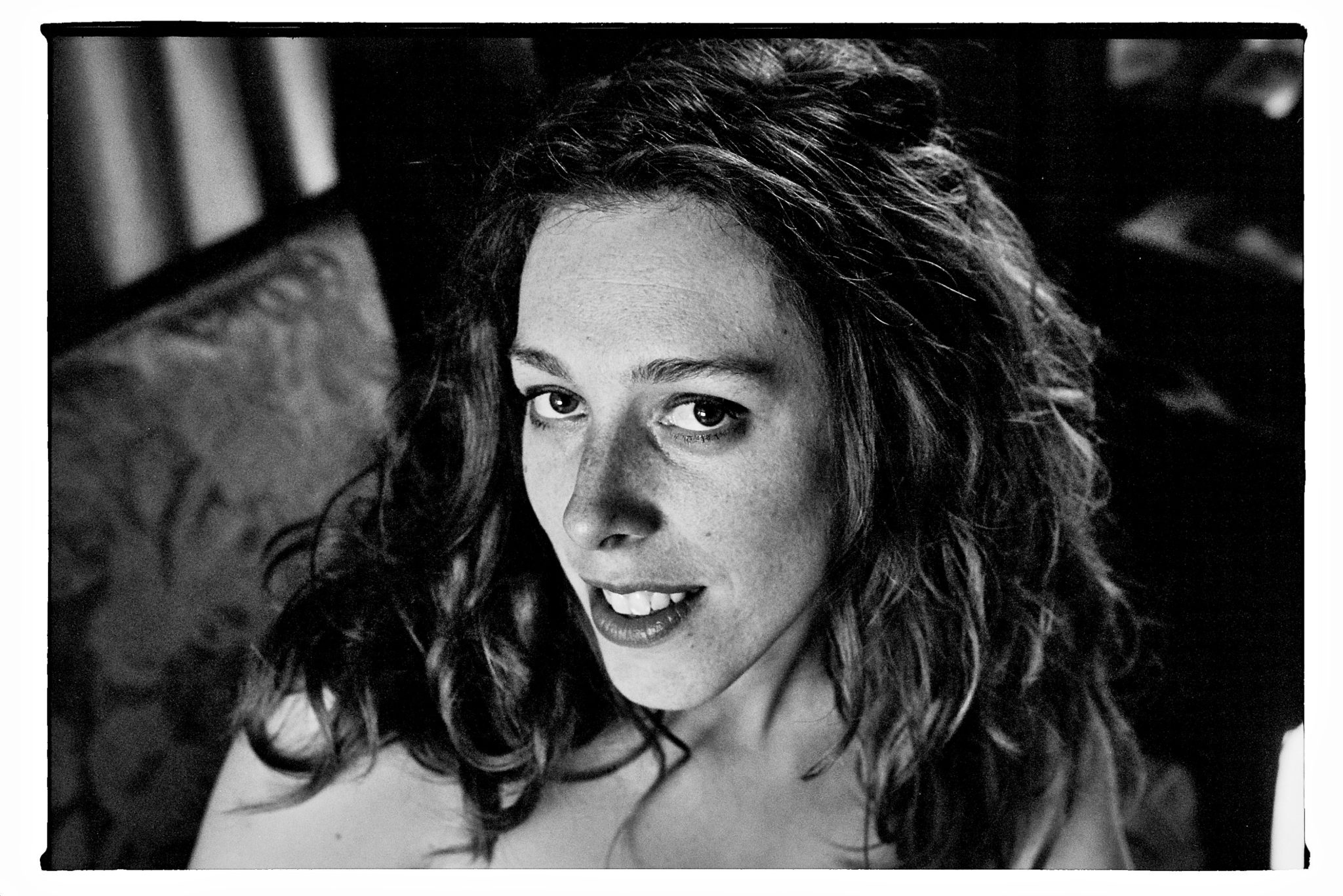 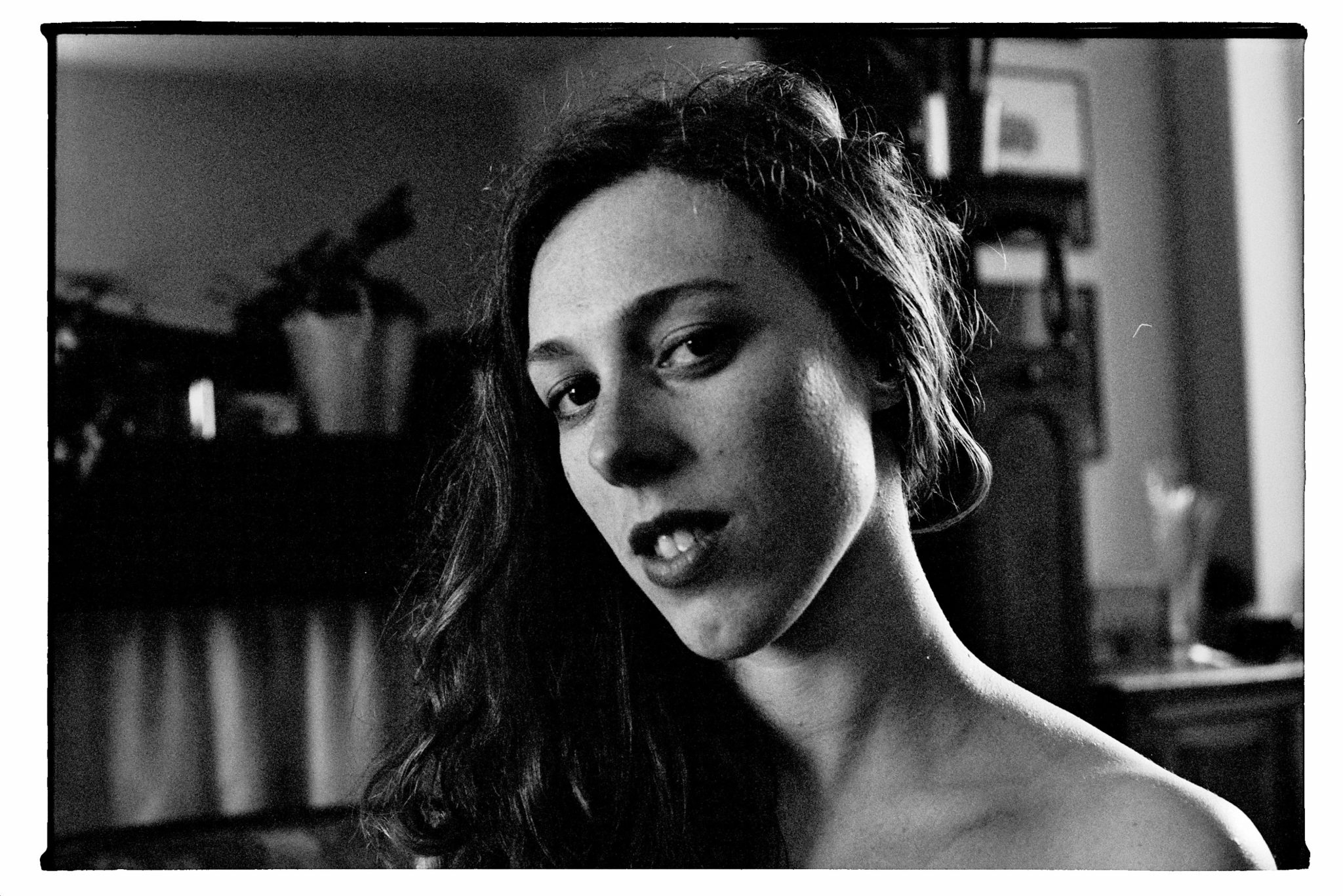 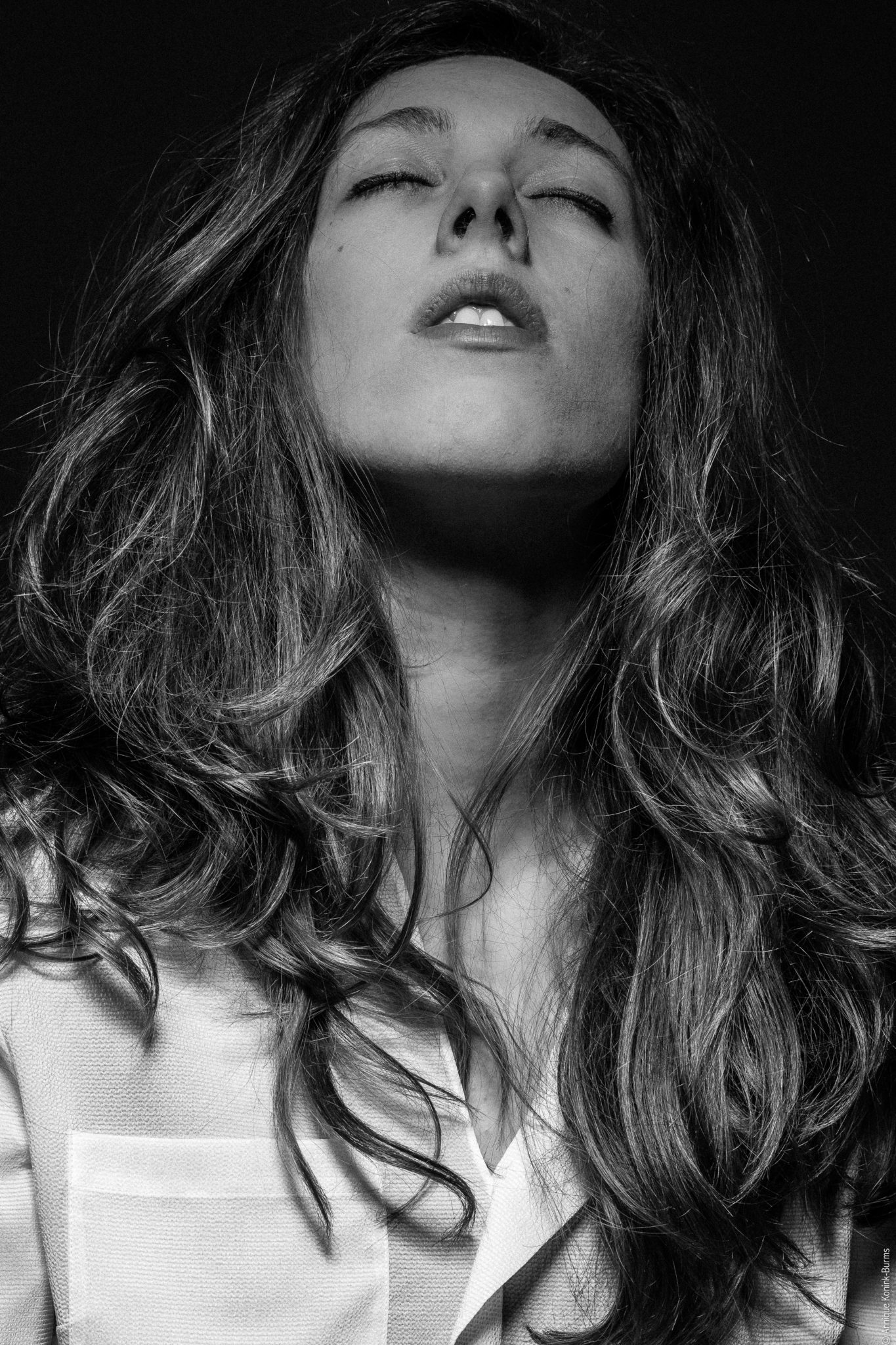 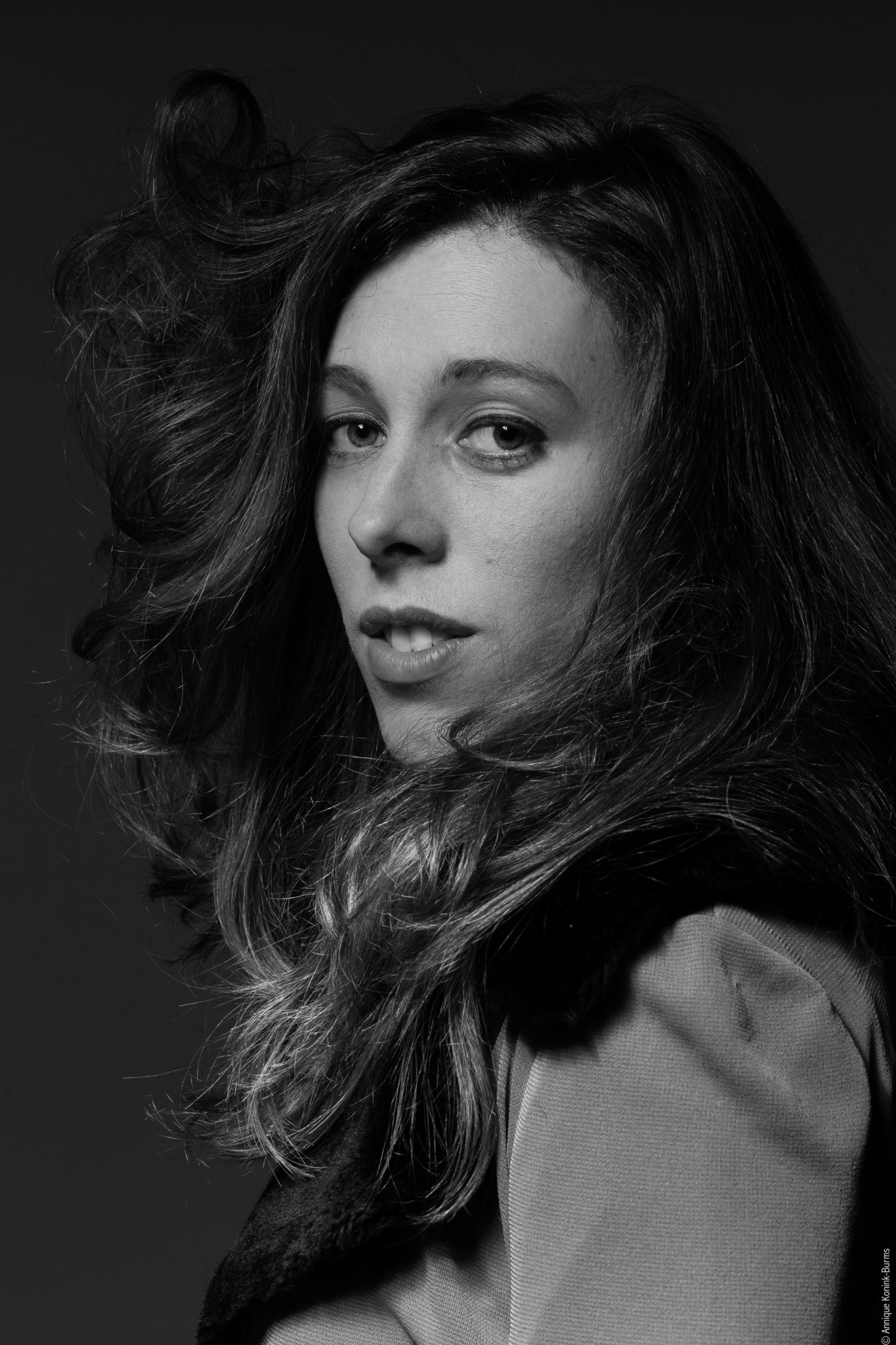 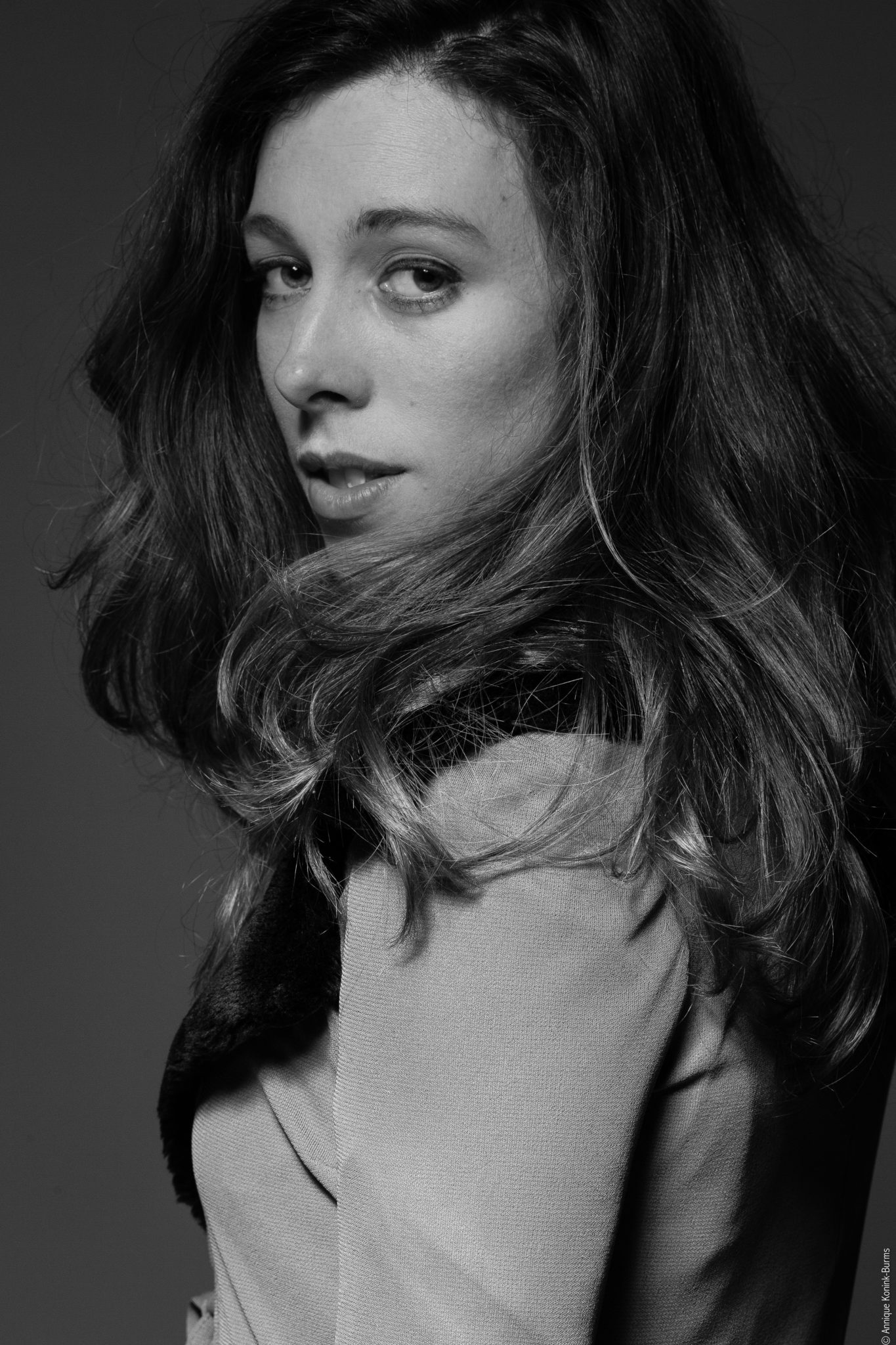 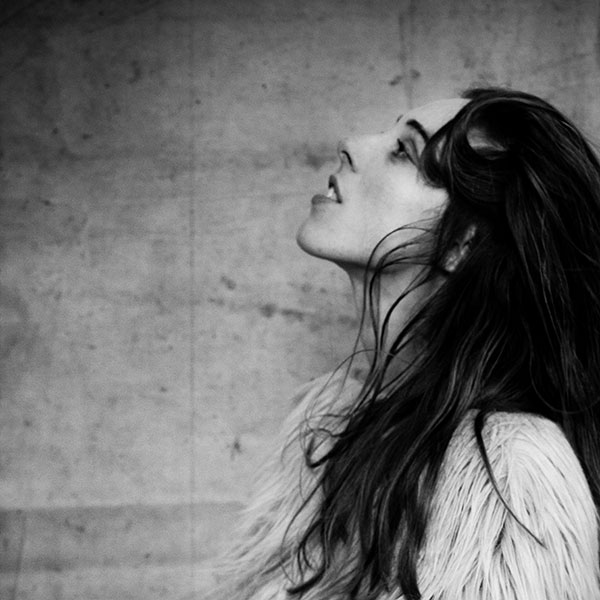